Income tax, property tax and total impact to be debated in Beavercreek vote

The money would also be used to address the city’s proposed $200 million in infrastructure projects, including stormwater management, addressing flooding issues in older parts of the city, and roadwork.

Beavercreek residents have previously denied similar income tax claims. In 2013, an income tax levy was defeated when 61% voted against. The November 2020 vote was closer, with around 52% voting against.

“Property tax goes down very little compared to the increase in income tax. At the end of the day, it’s a very big tax increase, and most residents here don’t want of a very big tax increase,” Gorski said. “It’s a little worrying because we know there’s public support for no increase, and then elected officials are kind of working against us, and I’d rather work together on this.”

To exploreWhat city officials said after the 2020 tax was rejected

If the income tax is passed, property owners in Beavercreek would see an estimated property tax reduction of $134 per $100,000 of home value per year. A 1% income tax would cost someone with $50,000 of taxable income $500 a year.

The 1% earned income tax would not be assessed against Social Security payments, military pay, interest, dividends or capital gains and certain other categories. The measure also includes a 100% credit for taxes paid to other cities.

People who live in Beavercreek and work in a city that has an income tax would see no change, because Ohioans pay income tax to the city where they work before their city of residence. 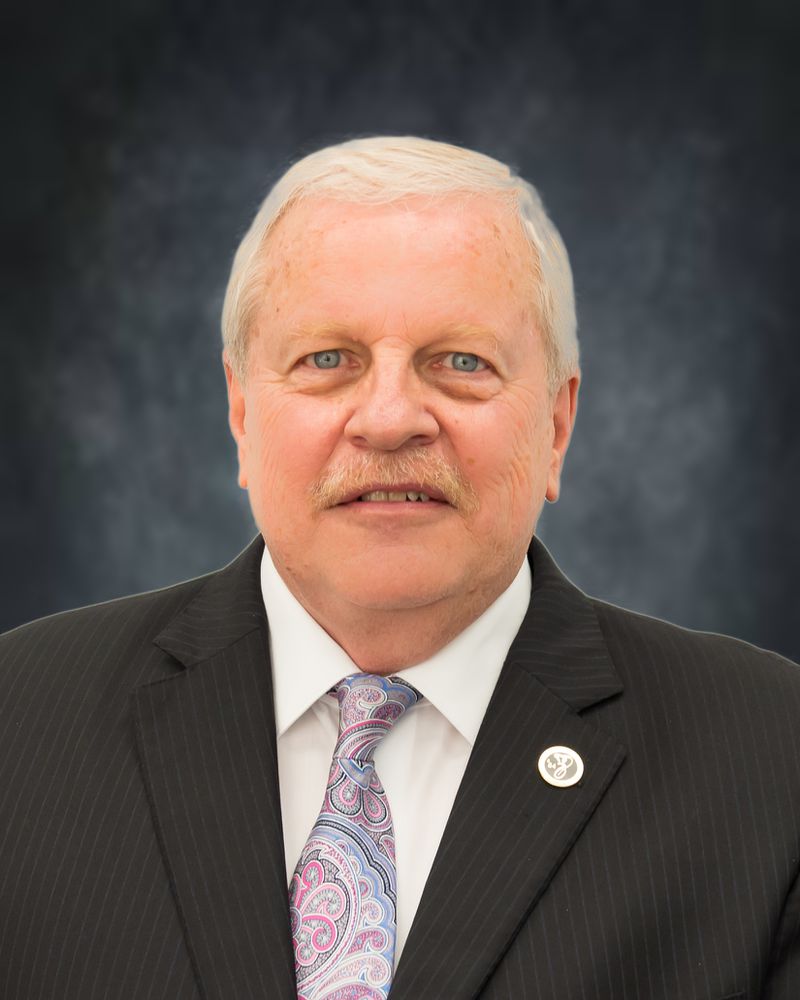 An income tax would force those who live elsewhere but work in Beavercreek to pay for city-provided services, Stone said.

“The income has to come from somewhere. My personal goal if the income tax passes, there is no foreseeable reason to pass more property tax, and I hope for further reduction,” Stone said.

According to City Manager Pete Landrum, Beavercreek is currently using a portion of its ARPA funds to address stormwater issues near Grange Hall Road, a problem that would not have been resolved without this federal money. The city also seeks grants for many of its projects, but stormwater grants are virtually non-existent and often require a city match, Landrum said.

the truth about taxes, property and how to get a tax-free pension